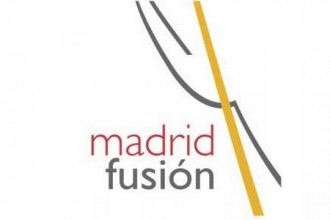 A new edition of the world’s leading international gastronomy congress was held this year, with the theme ‘Post-Avant-Garde Language’. Surprising demonstrations, exhibitions with unexpected products, and many workshops took place at this culinary event, featuring the participation of the top chefs on today’s scene, who unveiled their new creations and gave us a sneak peek at the offerings that will soon triumph on tables around the world.

Thailand and Colombia were the guest countries at this summit, which paid tribute to the sweet tooth revolution and the green revolution, in addition to exploring the urban vegetable gardens that have become so popular in recent years.

More than 100 chefs from 14 countries took part in nearly 70 technical demonstrations, in addition to holding 18 workshops, 8 contests, auctions and awards.