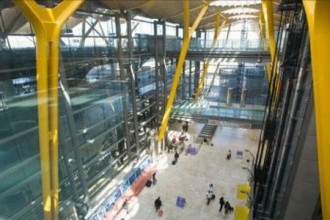 Since 26 October, flights have been running three times a week between Rabat Airport and Adolfo Suárez Madrid-Barajas Airport.

The Moroccan airline is offering flights on Mondays, Wednesdays and Fridays in a 160-passenger Boeing 737-800 aircraft.

Flight ET713 will be served by a B737-800 aircraft and will have a flying time of seven hours and twenty minutes, departing from Terminal 1 at Adolfo Suárez Madrid-Barajas Airport on Tuesdays, Fridays and Sundays at 9.40pm.