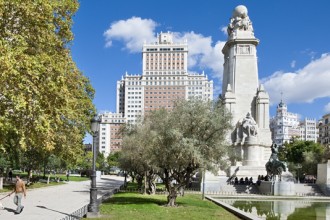 The main countries of origin of international tourists who travelled to Madrid in November were Italy, France and the United Kingdom, followed by the United States and Portugal.

In addition, November saw a total of 898,603 travellers stay at hotel establishments in the region, driving the overall figure for January to November 2016 above the 10 million tourist mark, with a grand total of 10,570,677 travellers.

Regarding the number of overnight stays in hotel establishments in Madrid in the month of November, total stays amounted to 1,673,478, with an average length of 1.86 days per stay.