As part of INVERFEST, Madrid’s winter festival, the Conde Duque is hosting a concert on 4 February by the British pianist, James Heather, who will present his latest album, Modulations: EP2.

James Heather learnt to play the piano thanks to his grandparents, who not only instilled in him his passion for Ludwig Van Beethoven or Claude Debussy, but also his love of sound improvisation. After spending many years honing his own music, influenced by the structure of classical, electronic and jazz composition, he released his EP Modulations: EP 1 in 2017. His debut album followed on shortly afterwards: Stories From Far Away On Piano.

In 2018, he released the album, Reworks, and also began to work with artists like Dawn Richard, Roger Robinson, Sarah Davachi, JÃ³hann JÃ³hannsson or Lubomyr Melnyk.

After a four-year break, he is back with eight original melodies that document his personal connection to the piano. It is a project that continues the deep rhythmic reflection that he has been going through since the tragic loss of his father through learning to cope and not losing vital optimism.

Modulations: EP2 was recorded in his homebuilt studio on a BÃ¶sendorfer 200 piano and each track was performed in a single take.  Furthermore, his tracks are based on live improvisations, as they were originally conceived while touring and performing at events like Green Man Festival, Glastonbury Festival, Berlin Planetarium or the Wilderness Festival.

Heather memorised each movement and then subtly adapted them, adding more sound complexities. His approach to the new compositions, which he calls Pulse Music, finds him playing freely, using his muscle memory, feelings and musical instinct. 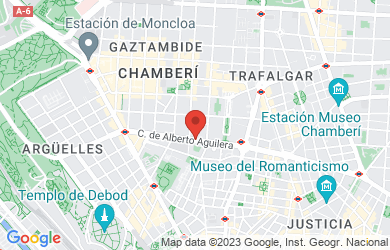 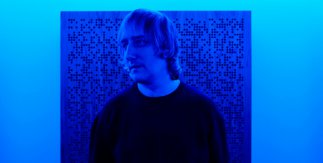