The English techno dream-pop trio, Elder Island, will be at the Independance Club on 26 February performing tracks from their second album Swimming Static.

The group got together in Bristol (UK) and consists of singer Katy Sargent, bassist Luke Thornton and guitarist David Harvard. At first they called themselves Trouvaille and started out as a pop music research group.

Influenced by house music and soul rhythms, they  brought out their debut self-titled EP in 2014, which featured the song The Big Unknown. Two years later they released their second EP, Seeds In The Sand.

In 2019, they brought out a full-length album, entitled The Omnitone Collection, fusing neo-soul, rhythm and blues, and electronic music. They toured this album with more than 60 gigs around Europe and North America, including major venues such as the Bowery Ballroom in New York, the King Theater in Los Angeles, and the London Roundhouse.

In May 2021, they brought out their second album, Swimming Static, featuring ten more mature, danceable tracks with reflective lyrics, preceded by the release of their singles Feral and Absolute. 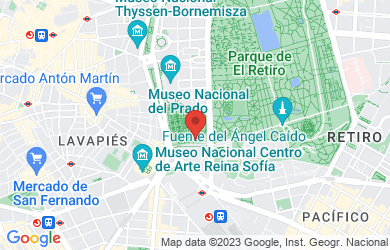 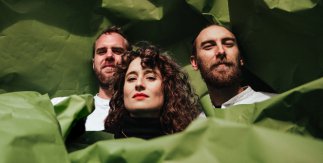 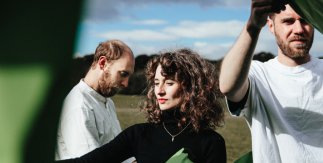