As part of the PhotoESPAÃA 2021 festival, the Canal de Isabel II Exhibition Hall is hosting a photographic exhibition with the best images of the Alfonso family saga from 30 September to 23 January 2022.

The exhibition is curated by Chema Conesa and La FÃ¡brica with the collaboration of the General Directorate for Cultural Promotion of the Community of Madrid’s Department of Culture and Tourism.

Born in Ciudad Real in 1880, Alfonso SÃ¡nchez GarcÃ­a was a photographer known just as Alfonso, who learnt his profession at the Amador Cuesta studio, when he enrolled as an apprentice in 1895. He went on to become a photo-journalist and published his work in newspapers, such as La Libertad and El Sol, and he directed the photography section of El GrÃ¡fico.

Later, he founded his own studio, where he worked with his sons, Alfonso, Luis and JosÃ©. The best known of them was Alfonso SÃ¡nchez Portela, who stood out as an important portraitist, immortalising figures of the period, such as Segismundo Moret, JosÃ© Canalejas, Antonio Maura, Alejandro Lerroux, Eduardo Dato or Pablo Iglesias. He also carried out reports of historic events, such as the Plus Ultra flight, the Republic Uprising in Jaca or the Battle of Madrid in the Civil War.

With the victory of the Nationalist faction, the new government withdrew the journalist license from all four of them.  In August 1939, they opened a new studio on the Gran VÃ­a in Madrid, which also served as a museum. In 1992, the Ministry of Culture acquired all of their photographic archive, consisting of more than 116,000 negatives, which also includes snapshops of their employees. 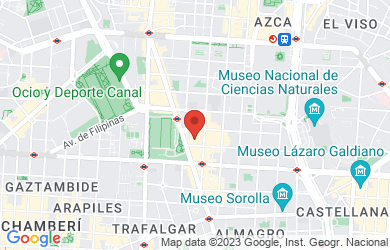 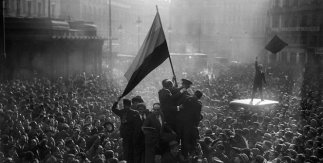 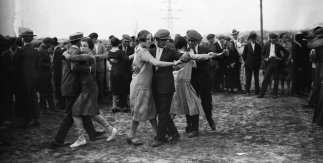 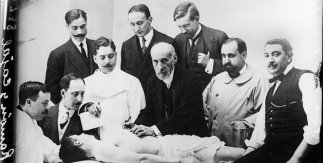