The American singer-songwriter presents her second rock and country album Magic Mirror on 24 February at the Sala Clamores. A work that focuses on the 1970s and also incorporates touches of melodic indie pop and electronica that hark back to the golden age of Eurodisco.

Born in Los Angeles (USA) in 1991, Pearl Charles is a singer and multi-instrumentalist who began studying music at the age of five. At 18, she formed a country duo called The Driftwood Singers with Christian Lee Hutson, where she sang and played guitar and autoharp.

Four years later he joined garage rock band The Blank Tapes as a drummer until 2012 when he decided to start developing his own solo career. He took cues from the sounds of the 1960s, 1970s and 1980s and in 2015 released an eponymous EP on Burger Records.

In 2018 she released her debut album, Sleepless Dreamer, produced by the label Kanine Records, with which she surprised both the specialised critics and the American public by combining blues rock and psychedelia, being compared to other artists such as Lana del Rey or Jenny Lewis.

Now he returns with a ten-song LP that fuses disco, cosmic 70s country and hints of soft rock reminiscent of Fleetwood Mac and Steely Dan. 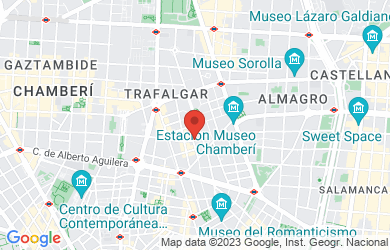 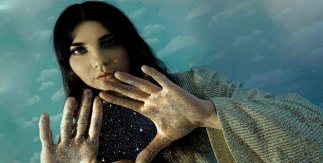