The American artist has announced her European Life Support Tour to present her debut album, Life Support, which will stop off at the La Riviera Hall on 28 March 2022.

The American singer, producer and writer, Madison Elle Beer, better known as Madison Beer, started out in the music world in 2012, publishing videos on her YouTube channel, performing hit songs.  She rose to fame when the singer, Justin Bieber, showed his support of the artist’s cover version of the song, At Last by Etta James, on Twitter. The singer got in touch with Beer, who went on to sign a contract with the Island Records record label.

In 2018, she released her first EP, As She Pleases, which made her the first independent female artist to get into the Top 20 on the radio charts.  This album included songs like Dead, Say It to My Face and Home with You. In the same year, she made her official debut at the festival in Lollapalooza and appeared in Blame it on Love, a song by DJ David Guetta.

On this European tour, the singer will present her first studio album, Life Support, released at the beginning of 2021.  It is an album that has been well received, with more than 700 million streams on the day after it went to Number 1 on the US iTunes chart, Number 1 on the Spotify US Album chart, Number 2 on the Spotify Global Album chart and the Top 30 of the UK Official Album chart.   The album includes songs like Selfish, the song that has made the fastest gold certificate for Madison Beer, and BODYSHIT. 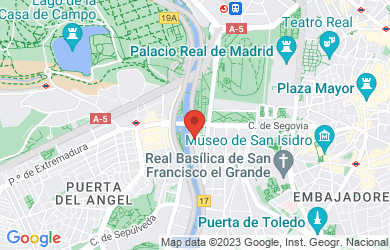 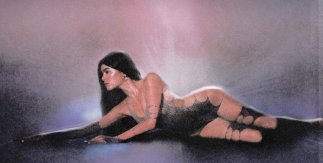 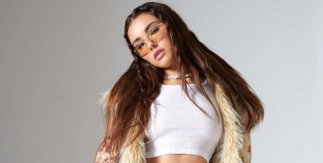