American Art from the Thyssen Collection

As part of the celebration of the centenary of the birth of Baron Thyssen-Bornemisza (1921-2021), the Thyssen-Bornemisza National Museum is organising an extensive exhibition from 14 December to 26 June 2022, which brings together 170 works of American art to raise awareness of this genre in Europe.

Now, many of these canvases are on display to categorise and chronologically present this pictorial style, which is not very well known on the old continent.  The pieces will focus on categories, such as religion, politics, the environment, popular culture and urban life in order to facilitate a greater understanding of societies on the other side of the ocean.

The paintings belong to the art gallery’s permanent collection and to Carmen Thyssen and the Thyssen family’s private collections. The exhibition has received support from the Terra Foundation for American Art and the collaboration of the Community of Madrid.

Born in Scheveningen (Netherlands) in 1921, Hans Heinrich von Thyssen-Bornemisza was a businessman and art collector from one of the most important families in European industry, the Thyssen family. He was the founder of the Thyssen-Bornemisza Museum in Madrid, which opened in 1992 with the aim of exhibiting the private collection of ancient and contemporary painting, which is considered to be the most important collection of the 20th century. It had been acquired by him and his father over seven decades.  He died in San Feliu de GuÃ­xols (Gerona) in 2002 and was buried in the family pantheon at Landsberg Castle, close to Essen (Germany). 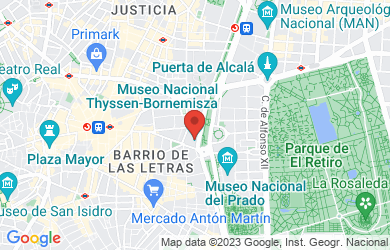