The members of Sleaford Mods wish to take their social complaints one step further and express them through rap and post-punk. Their songs are not only popular in the United Kingdom, but are also winning over the European population. So much so, that they will go on a European tour, stopping off at the Sala Mon Live in Madrid on 26 March 2022.

The English post-punk music duo was founded in 2007 in Nottingham by Jason Williamson and Simon Parfrement, going through different identities, such as That’s Shit or Try Harder, until settling on Sleaford.

In the early days, this duo produced and released a total of five albums, until Parfrement left the group in 2012 and was replaced by Andrew Robert Lindsay Fearn. Since then, they have released six LPs, of which Austerity Dog and English Tapas can be highlighted, along with 4 EPs, such as Tiswas.

Now, the duo is back with an album that was released on 15 January this year, a preview of which was given in November with the release of two singles, Mork n Mindy and Shortcummings. These songs, and the others that are on their latest album, can be enjoyed in the concert that will be held at the Sala Mon Live.  It will be a concert that will offer true British punk to street rap. 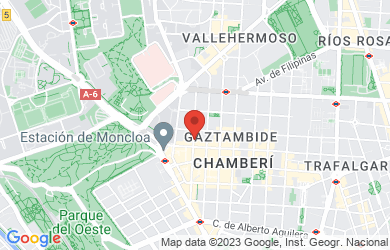 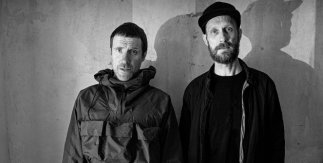