Damien Jurado, one of the most important singer-songwriters on today’s scene, is coming to the Lara Theatre on 10 November 2021 to present his latest album, What’s New, Tomboy?.

The American musician and singer began his solo career in the mid-1990s. However, his first album, Waters Ave S, was not released until 1997. A few years later, he released Rehearsals for Departure, confirming him as a great singer and skilled songwriter and in 2014, he released Brothers and Sisters of the Eternal Son.

He is a peculiar artist who constantly likes to experiment with sound. He often makes use of found sound and field recording techniques. As a result of this, in 2000, he released Postcards and Audio Letters, a collection of audio fragments that had been found in thrift stores, tape players and answering machines.

His latest album that he is now presenting, What’s New, Tomboy?, is a great project full of hope, effort and talent. Birds Tricked into the Trees and Alice Hyatt, are the two songs that Jurado has released in advance and which are proof that it will be a project capable of exceeding the most discerning expectations. 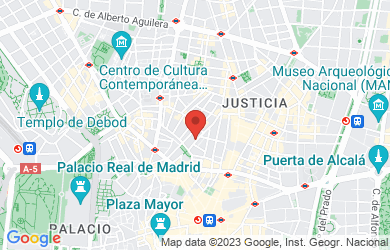 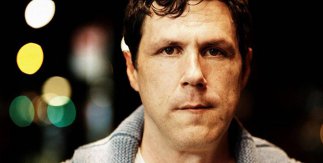 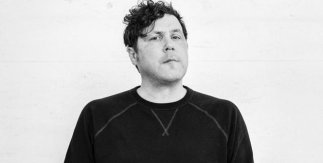 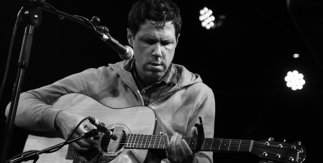