The legendary American rock and roll group, The Black Crowes, pays tribute to its roots with a single concert at the WiZink Center on 18 October 2022, where it will perform its entire first album, released 31 years ago, Shake Your Money Maker, as well as other hits.

Created in 1986 in Atlanta (United States) by brothers, Chris Robinson and Rich Robinson, this band was initially called Mr. Crowe’s Garden. Its debut album, whose title is a tribute  to the legend, Elmore James, became dual platinum in its first year. Shortly after becoming known, they toured with the likes of AC/DC, Robert Plant and Aerosmith and later, they continued experimenting with rock in albums like The Southern Harmony and Musical Companion or Amorica.

However, after eight studio albums, four live albums and 35 million copies sold, the group has separated three times throughout their career, the last time in 2015 due to differences between the two brothers. However, they have both smoothed the rough edges to return to the stage, recover their music and remember the good times of rock. 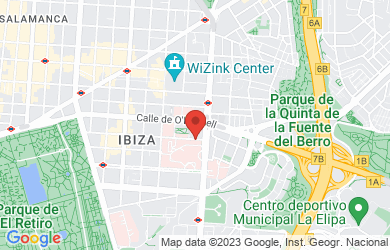 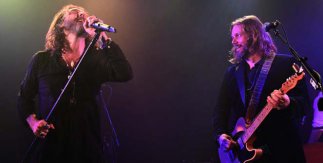 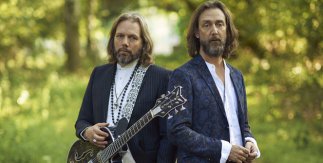