The Canal Foundation (FundaciÃ³n Canal) in conjunction with the Rodin Museum in Paris (France) is organising a  retrospective that will be on display until 16 June, which analyses the artistic phases of Auguste Rodin, studying his drawings, fragments and sculptures.

The exhibition consists of 91 works, including 76 drawings (of which 36 are fragments) and 15 sculptures. This collection sets out to obtain a better understanding of  the techniques used  by the so-called father of modern sculpture. It is known that many of his drawings were turned into fragments and some fragments into sculptures.

Therefore, this  particularity with which Rodin experimented in painting and in sculpture can be seen for the first time in Spain. However, this method of expression did not just have one artistic component, but at times, he used it playfully, without any defined final objective.

FranÃ§ois-Auguste-RenÃ© Rodin was a sculptor born in Paris in 1840 whose works broke away from the academic rules that prevailed in 19th century France. He was capable of  renewing western sculpture, anticipating the criteria that would be substantiated in the 20th century.

His great compositions include some like The Thinker, Ugolino and his Children, Paolo and Francesca or The Three Shades. The huge success of his sculptures overshadowed his drawings on paper, of which he produced around 10,000, the most relevant ones related to eroticism. Rodin died in Meudon (France) in 1917. 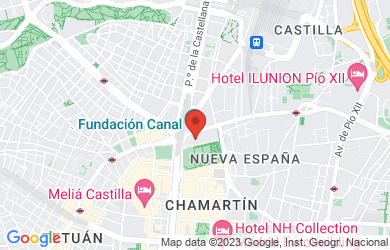 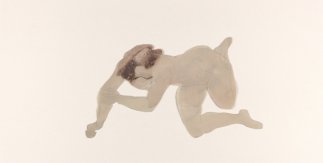 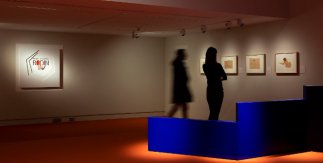 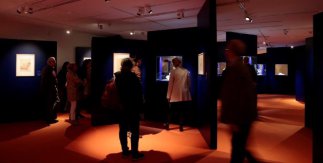 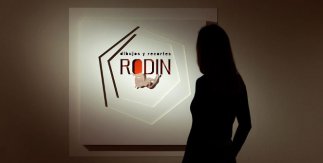