The best Latin music  is coming to Madrid this summer. The largest Urban Beach Festival in Europe is coming to the Mad Cool Space / Valdebebas Complex – IFEMA on 3 and 4 July 2021 to transform the complex into a huge beach with water sports, food stands, workshops and, of course, artists of the likes of Anuel AA, Ozuna or Farina.

Reggaeton has a new date in Madrid this summer with the aim of bringing the beach to the city. The best Latin music artists will perform between the artificial grass, shade and rest area, eating and chill out areas, water sports, game zone and two stages with capacity for 35,000 people.

The reggaeton, rap and trap singer, Anuel AA, is one of the artists who will participate in this edition. He kicked off his career in 2010 and began to gain popularity in Puerto Rico and the United States with the help of other artists, such as Ãengo Flow and Ozuna. In 2015, he obtained worldwide fame with the song, La OcasiÃ³n.

The festival also boasts another world renowned artist, Ozuna, one of the most famous voices of the new generation of reggaeton singers. With several awards under his belt, he has worked on collaborations that have been heard on all the radios and in all the discos in the world, with great artists of the genre, such as Daddy Yankee with La Rompecorazones, Wisin with EscÃ¡pate Conmigo or El Amante with Nicky Jam and Bad Bunny.

The line-up is rounded off with the presence of artists like the singer, Farina, one of the pioneers of urban music in Colombia; the reggaeton and trap singer, Justin Quiles; the Dembow Dominican rapper, El Alfa; the reggaeton and rap singer and songwriter from Puerto Rico; Ãengo Flow; the Latin Grammy Award 2019 nominee, Darell; and the Dominican urban artist, LÃ­rico en la Casa. 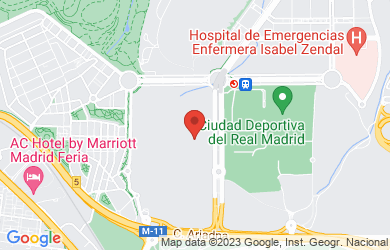 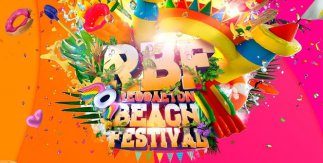 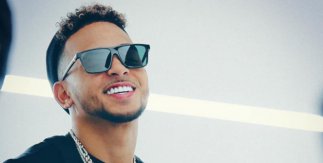 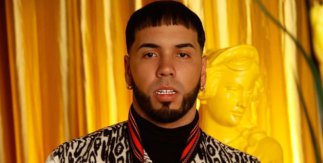 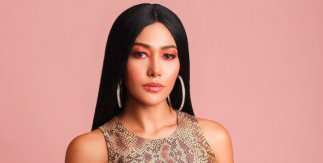 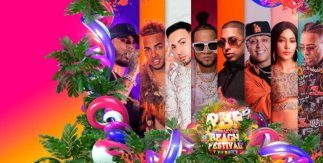