Bad Bunny, Natti Natasha and Daddy Yankee will be the main features of the largest urban music and reggaeton festival that has been held in Madrid to date. On 24 and 25 June 2022, at Madrid Caja MÃ¡gica, two of the most renowned artists from the urban genre will perform for a devoted audience, which will also enjoy other artists of the genre.

The event has been organised to be held outdoors, a perfect place to enjoy the music of the Puerto Rican trap, rap and hip-hop rapper and songwriter in Spanish, Bad Bunny. During his career, the multi-faceted artist has worked with great artists, such as Becky G, Enrique Iglesias, J Balvin or Drake.

The Dominican singer and songwriter of reggaeton, Latin pop and bachata, Natti Natasha, will not miss the festival either. The artist has shared the stage and songs with singers of the likes of Ozuna, Romeo Santos, C. Tangana in Viene y Va and with the singer, Becky G, with whom she worked together on the hit, Sin Pijama, which has millions of plays.

Another of the most awaited moments of the festival will be the performance by one of the most influential singers on the Latin urban circuit, Daddy Yankee. Known worldwide for albums, such as Barrio Fino or Mundial, his collaboration with Luis Fonsi in Despacito led to the singer-songwriter, actor, producer, presenter and businessman being considered as the most important reggaeton singer in Latin America, Spain and other non-Spanish-speaking countries. 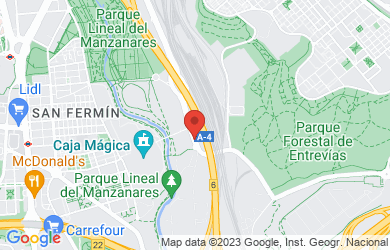 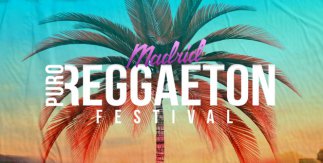 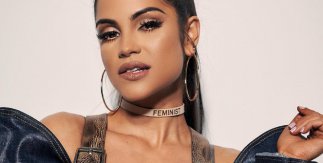 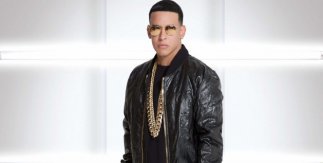