This concert which was scheduled for 28 July has been cancelled

The legendary Supertramp singer and songwriter, Roger Hodgson, will participate in the latest edition of the Universal Music Festival as part of his Breakfast in America World Tour. It will be on 28 July when the artist will be on stage at the Royal Theatre to perform the British band’s hits and his own classics.

He took his first steps in music in 1969, when Supertramp was founded. With this group, he released eight studio albums but embarked on his solo musical career from 1983 onwards. In 1984, the British singer released his first album after leaving the band, namely In the Eye of the Storm, an album that was followed by Hai Hai (1987) and Rites of Passage (1997).

In spite of several attempts to get back with Rick Davies, his former band member in Supertramp, since 1997, Hodgson has focused his artistic career on offering regular concerts on extensive annual tours, in which he combines solo performances with concerts backed by a support group.

Known for his sharp voice, distinctive brand of Supertramp music, and for the topic of his songs, which often address spiritual and philosophical issues, next summer, Roger Hodgson will perform songs like Child of Vision, Hide in Your Shell, Even in the Quietest Moments, Only Against You, Lovers in the Wind and Had a Dream, most of which are on his latest album, Classics Live. 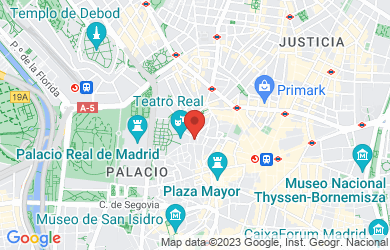 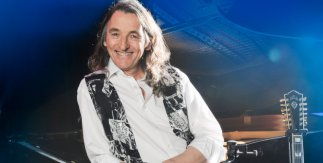 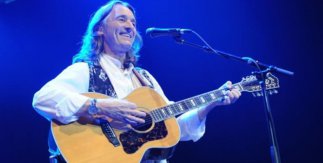