The well known group, Evanescence, will be back in Spain in 2021 in a unique concert that will be held in Madrid. It will be on 7 October 2021 when the group led by Amy Lee performs its greatest hits live, in addition to some songs that have been written for its latest album, at the Vistalegre Palace Arena.

Brought together in 1995 by the singer, pianist and songwriter, Amy Lee, and the guitarist, Ben Moody, Evanescence released its first studio album  in 2003 under the name of Fallen, with which it obtained worldwide fame, selling 17 millions of copies and 2 Grammy Awards. This was followed  by the albums, The Open Door (2006) and Evanescence (2011), which were positioned as the new phenomenon of the metal masses.

Synthesis (2017) is its latest album to date, although more than one original album is a remake of songs from previous albums and greatest hits from its discography, with the exception of the single, Imperfection.

Currently made up of Amy Lee (vocals and keyboard), Tim McCord (bass), Will Hunt (drums), Troy McLawhorn (guitar and vocals), Jen Majura (rhythmic guitar and vocals), the American group will perform classics, such as My Inmortal, Bring Me To Life, Going Under or Call Me When You’re Sober which will make the audience vibrate. 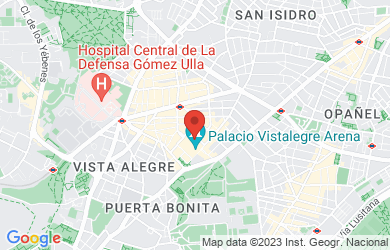 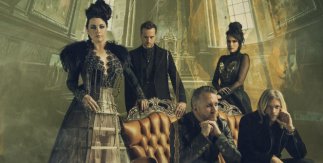 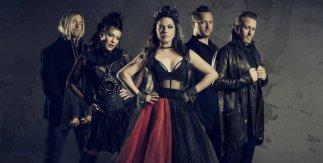 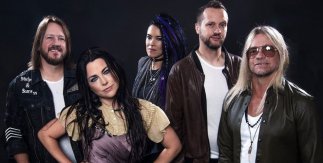 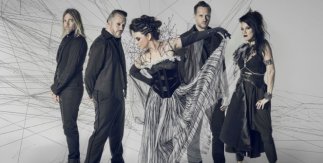