Aerosmith will tour the Old Continent to mark its 50th anniversary. More specifically, the legendary American hard rock combination will perform at the Wanda Metropolitano Stadium, in what will be a unique concert for Steven Tyler and company in Spain.

Having sold more than 150 million albums worldwide, there are few things that this band has not done in its career spanning five decades.  They have won numerous awards, including four Grammy Awards, eight American Music Awards, six Billboard Awards and 12 MTV Video Music Awards, as well as breaking the barriers of the genre by winning the Soul Train Award for the Best Rap Single  for the remix of Run DMC’s Walk This Way.

Furthermore, the band has achieved various feats, such as nine Number Ones on the Mainstream Rock charts and the only debut of a rock group as Number One on the Billboard Hot 100 with I Don’t Want to Miss a Thing, a song that is included in the soundtrack of the film, Armageddon. It is also the American band with the most certifications, including gold, platinum and multi-platinum, although in the latter, they tie with Van Halen.

The last time Aerosmith visited Spain was in 2017, on the Aero-Vederci Baby! Tour. The band’s vocalist, Steven Tyler, performed at the Royal Theatre in Madrid in the summer of 2018, alongside The Loving Mary Band and The Sisterhood Band.

Now, the band’s leader will be accompanied by Joe Perry, Brad Withford, Tom Hamilton and Joey Kramer to offer a unique concert in which the greatest hits of Aerosmith will be performed. 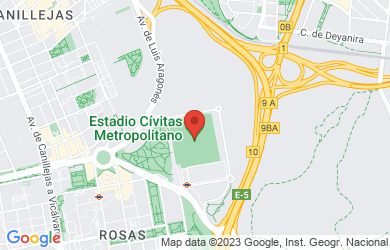 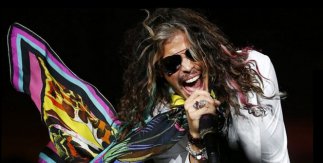 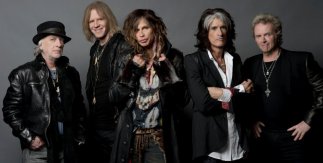 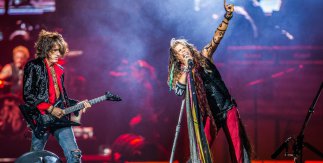