The famous actor, Antonio Banderas, along with the Soho CaixaBank Theatre and John Breglio, produces the Spanish adaptation of this prestigious Broadway musical, winner of nine Tony Awards and the Pulitzer Award for Drama in 1976.

In the version premiering in Malaga, it is Banderas himself who plays the main character, but in the Madrid show, it is the actor, Pablo Puyol, known for his participation in the series, Un Paso Adelante, who plays this role.

The performance places the audience in a Broadway theatre in the mid-1970s, where the director, Zach, and his assistant, Larry, are conducting an audition for their new musical production. 17 artists apply to obtain one of the places that Zach plans to make up his chorus line.

Zach asks the candidates to introduce themselves and speak about themselves whereby they end up remembering their past and revealing their dreams and secrets. They start getting to know each other until they all form a new and joint identity, that of the chorus line.

On the other hand, this show has been chosen to open the emblematic North Station, turned into the Gran Teatro Bankia PrÃ­ncipe PÃ­o, which re-opens its doors after being closed for 27 years. 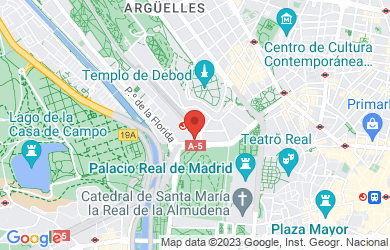 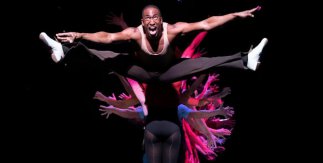 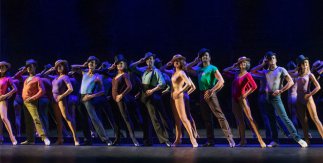 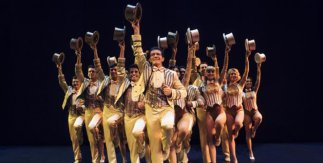 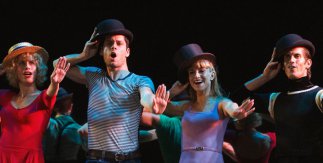 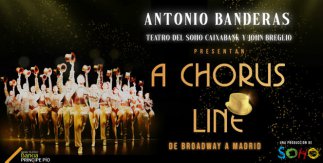