In collaboration with the Barbican Centre in London and for the first time in Spain, the FundaciÃ³n Canal de Isabel II will be hosting the largest international exhibition on the history and culture of video games from 29 November. An exhibition that brings together fifteen thematic sections, more than 150 entertaining games, game consoles and computers in their original formats in a unique environment.

With an exhibition space of 2,500 square metres, the thematic sections will cover the history of videogames from the 1960s to the latest and most current creations. An exhibition where, in addition to seeing, it will be possible to "play" with more than 150 entertaining titles, from Mario to Lara Croft and from Pong to Street Figther.

The first video games in the industry like Spacewar! will be shown, as well as old games like Computer Space and Pong, rare objects and the first advertising materials. The process of developing videogames from their creation to their commercialization through such well-known titles as Uncharted, Los Sims, or the Spanish RiME and Gris. 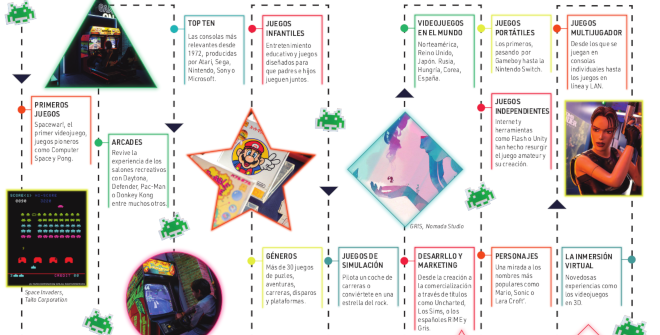 There will also be some of the most important simulation games in history, both sports simulation and real-life simulation with games such as Sim City or Gran Turismo. Attendees will see a tour of games developed around the world, from areas with a great gaming tradition (North America, United Kingdom, Japan), to countries where its development is incipient (Russia, Hungary, Korea or even Spain).
A meeting designed for the enjoyment of all attendees whether players, nostalgic or curious, with an immersive journey through six decades of creation and entertainment. 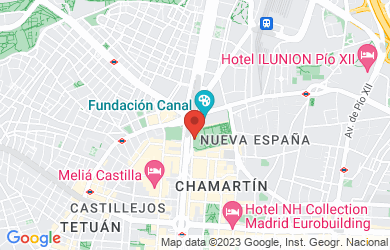 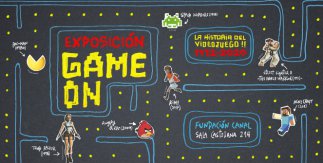 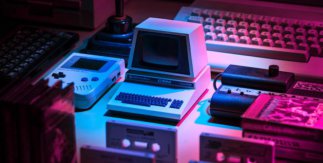