The Mapfre Foundation’s Recoletos Hall is hosting an exhibition on Auguste Rodin (Paris, 1840-Meudon, 1917) and Alberto Giacometti (Borgonovo, Switzerland, 1901-Coira, Switzerland, 1966), two artists who never met. By means of over two hundred works, the exhibition reveals how  both creators found, in their respective eras, ways of drawing closer to a figure that reflected a new, personal vision but one which is firmly rooted in its times: for Rodin, it is the world prior to the Great War; for Giacometti, it is the inter-war period and the aftermath of the Second World War.

Curated by Catherine Chevillot, Catherine Grenier and Hugo Daniel with the collaboration of the Rodin Museum  (Paris) and the Giacometti Foundation (Paris),  the similarities and differences between Rodin and Giacometti in their creative careers are revealed  for the first time in this joint exhibition.

Auguste Rodin is considered to be one of the first modernist sculptors due to his ability to reflect concepts, such as  anguish, pain, anxiety, fear or rage  through the expressiveness of faces and gestures. This is also one of the fundamental features that can be appreciated in Alberto Giacometti's work with his post-war works which portray elongated, fragile and motionless figures, which  Jean Genet referred to as “the guardians of the dead”.

The modelling, subject, relationship with the past, working in series or the constant questioning of the pedestal, which revolves around the shaping dimension of the work, are the topics that both artists addressed throughout their professional careers and portrayed in their projects. 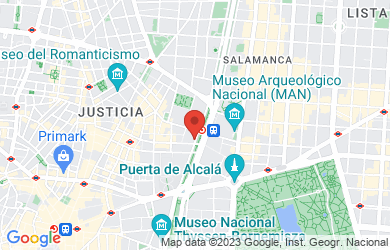 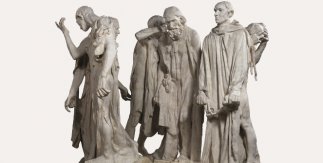 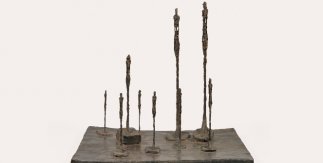 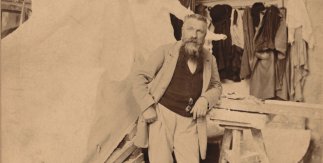