Camera and city. Urban life in photography and cinema

Organised in collaboration with the Centre Pompidou, the exhibition talks about one of the favourite subjects of photographers and filmmakers: the street, that area of the public sphere where social, economic, political and cultural relations are exhibited. Behind the camera lens, the street takes on a dimension rarely seen with the naked eye.

These dialogues between the camera and the city speak of the euphoria of the metropolis and the loneliness of the modern city, of war and reconciliation, of protest and change, and also of self-affirmation in the streets. The stories are very varied, ranging from the birth and growth of the city to the melancholy generated by its decline, its role as a meeting point or the vigilance exercised over citizens in this global village of our digital age.

Based on collections from the Centre Pompidou, in dialogue with photographs and film material from Spanish collections, the exhibition traces the history of the fruitful relationship between the city and the camera. It also revolves around various issues, visible through a mixture of historical photographs, such as BrassaÃ¯'s iconic "Paris by Night" series, Cartier-Bresson's surrealist prints, and contemporary works such as the projects of Philip-Lorca diCorcia and Barbara Probst. 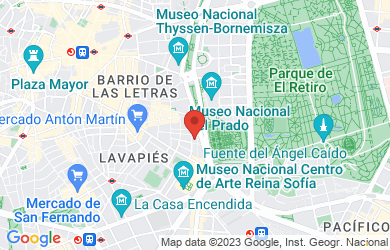 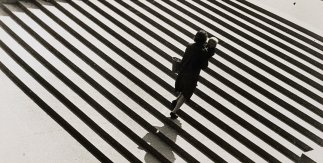 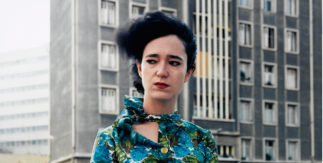 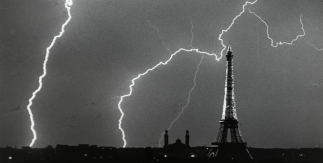