Michaels is the new international pop star. She released her debut solo single with Republic Records in 2017, Issues, which peaked at number 11 on the Billboard Hot 100 in the United States, was certified triple-platinum by the Recording Industry Association of America (RIAA), and garnered her Grammy Award nominations for Song of the Year and Best New Artist.

She began her career as a pop music songwriter, penning tracks that have been given to Selena Gomez, Demi Lovato, Fifth Harmony, Shawn Mendes, Britney Spears, Justin Bieber, Hailee Steinfeld, and Gwen Stefani. Ever since then her fame has been on the rise and she has teamed up with numerous stars for successful duets and has released other smashing hits.

Her last hit is Anxiety, a sneak peak into her new EP that she performs together with Selena Gomez. Michael’s new EP includes other tunes like Deep, Into You and the ballad What a Time, where she collaborates with the ex-One Direction’s singer and songwriter Niall Horan. 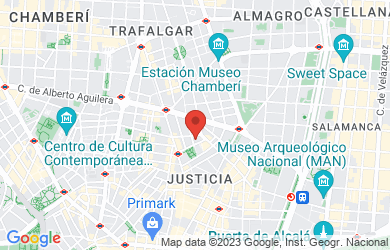 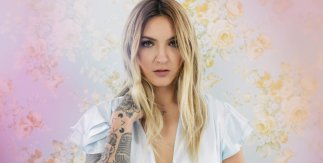 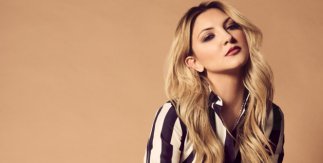 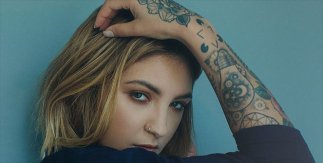