One of the best known names in music, Enrique Iglesias is giving just one concert in Spain. The artist from Madrid has not ceased breaking records since he began his career more than two decades ago. With ten albums under his belt, he has sold over 170 million albums and has won the most prestigious awards in the music industry.

Enrique Iglesias is also one of the most popular performers on the streaming platforms. His last four singles, El baÃ±o, Nos fuimos lejos along with Descemer Bueno and El Micha, Move to Miami with Pitbull and his collaboration with the Norwegian DJ, Matoma in  I Don't Dance (Without You), have once more topped the charts with visualisations and streaming that have reached astronomic figures. 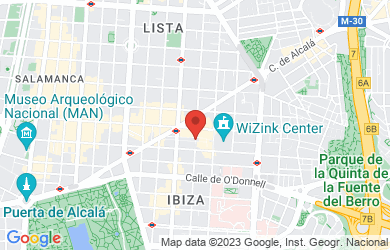 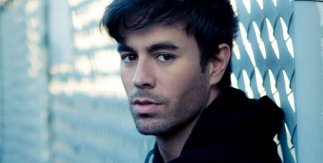 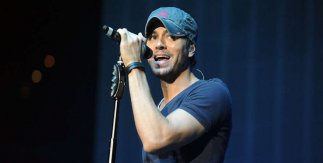