From the late 1970s until his untimely death in 1992 through AIDS-related complications, David Wojnarowicz (New Jersey, USA, 1954 — New York, USA, 1992) produced a body of work that was as conceptually rigorous as it was stylistically diverse. His artistic career fused a broad array of forms, mediums and devices, for instance the use of photography as a narrative tool; collage as a resource for critique and political statements, stressed through the poverty of the medium; painting adopted to explore different allegorical processes; and photomontage and text employed as an approach to the queer and identity politics that also shaped his role as an activist.

Coming to prominence in the socially and culturally vibrant East Village scene in New York in the 1980s, Wojnarowicz’s work is also testament to the end of the art collectives forged in the preceding decades and defined by their members’ financial precariousness and their anti-establishment, collaborative and experimental spirit.  Apart from being an artist, he was also a great AIDS activist. 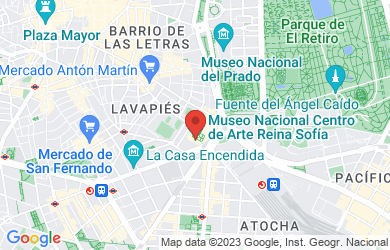 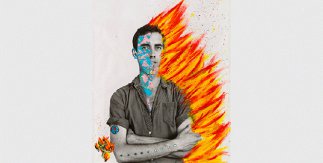