Mark Knopfler, one of the most successful artists of all times, announces a new world tour titled Down The Road Wherever where he will be accompanied by his band. The tour continues around Europe and afterwards travels to the United States. He will perform a selection of new songs combined with some of the greatest hits from his extraordinary rÃ©sumÃ©.

This tour comes after the release of his ninth studio album Down the Road Wherever and is presented with a new extended band of 10 members, most of which have been working with Knopfler for the last twenty years: Guy Fletcher (keyboard), Richard Bennett (guitar), Jim Cox (piano), Mike McGoldrick (flute), John McCusker (violin and cittern), Glenn Worf (bass), Danny Cummings (percussion) and Ian Thomas (drums). The new members will include Graeme Blebins (saxophone) and Tom Walsh (trumpet).

Mark Knopfler, born in Glasgow in 1949 and the most celebrated British guitar hero to emerge in the 1970s and ‘80s, rose to fame as the leader of Dire Straits, and his songwriting and incisive guitar work played a decisive role in making them an international success story. But even without considering Dire Straits, Knopfler has accumulated an impressive rÃ©sumÃ© as a producer, sideman, songwriter, and film composer, working alongside some of the best and best-known figures in the music business like Notting HilBillies, Brewer’s Droop, Bob Dylan and Phil Lynott. 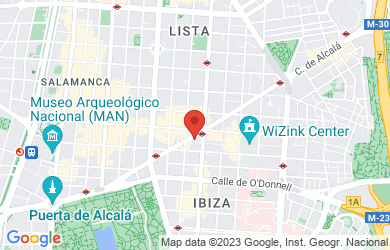 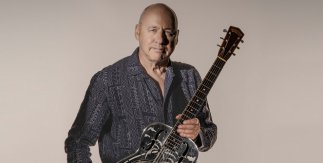 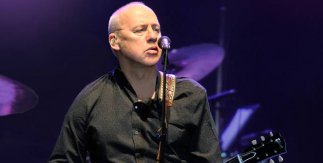 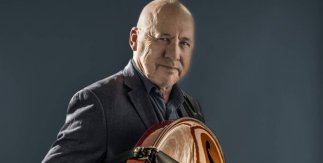 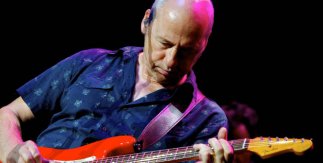