Following the successful organisation and audiences in 2019 and the cancellation as a result of COVID in 2020, Madrid will once more host the competition in 2021 at the Madrid Caja MÃ¡gica. The 18 teams that had already qualified will maintain their places in this edition, including Spain as the reigning champion, and the competition will take place over the course of eleven days (25 Nov to 5 Dec) in which Madrid will share the group stage and two quarter-finals with another two European cities.

The best racquets in international tennis came together in Madrid in November 2019, turning our city into the world capital of tennis with Spain’s victory over Canada in the grand final.  It was the successful inauguration of a revolutionary model, based on a final phase in which 18 teams are divided into six groups of three teams, which will be repeated in 2021.

Changes to the 2021 Edition

The ITF Board has approved the Finals becoming an 11-day event. The next edition will be held from 25 November to 5 December 2021. The reduction from 18 to 16 teams from 2022 onwards has also been approved.  The ITF Board will enter a period of consultation over the introduction of a multi-city format for the 2021 edition onwards.

The proposals aim to improve the match schedule for players, enhance the experience for fans and bring the competition to a wider audience.

The 18 teams taking part in the Davis Cup by Rakuten Finals 2021 have already been defined (12 winners of the 2020 Qualifiers: Germany, Australia, Austria, Colombia, Croatia, Ecuador, United States, Hungary, Italy, Kazakhstan, Czech Republic and Sweden; the 2019 semi-finalists:  Spain, Canada, Great Britain and Russia; and two wild cards: France and Serbia) and divided into six groups of three teams, after the draw held in March 2020.

The winning country in each group and the best two runner-ups of each group (depending on the number of sets and games won) will go through to the quarter-finals.

The four semi-finalists will automatically qualify for the Finals 2022.

The nations finishing 5th-18th will take part in the 2022 Qualifiers.

These teams will be eligible for wild cards into the Finals 2022, along with the winners of the 2021 World Group I Play-offs. 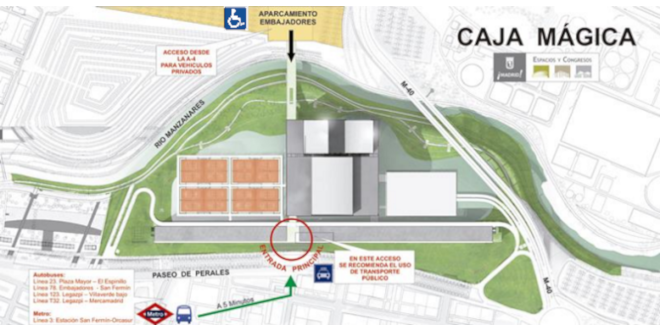 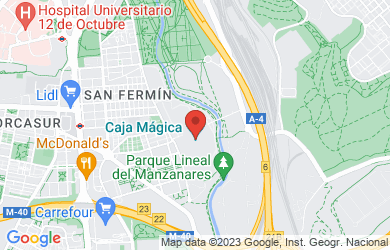 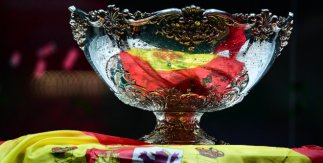 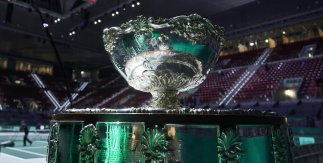