The hip hop and alternative rock duo consisting of the singer songwriter and pianist Tyler Joseph and the drummer Josh Dun start a new international tour under the name The Bandito Tour that takes them, apart from Spain, to other European cities like London, Paris, Lisbon, Dublin, Vienna and Berlin.

The American band from Columbus, Ohio was founded in 2009 by high-school friends Tyler Joseph, Nick Thomas, and Chris Salih, but when Thomas and Salih left the band in 2011, Tyler Joseph carried on with new member Josh Dun.  The band had an enormous regional following across Ohio and the Midwest, spurred on by constant energetic touring, shrewd use of interactive social media, and connecting with fans on a grassroots level.

The song Heathens, their contribution to the soundtrack for the DC Comics film Suicide Squad, in 2016 not only helped notch another Billboard 200 chart-topper for the duo, but the single's rise to number four on the Hot 100 made Twenty One Pilots the first alternative band to have two concurrent Top Ten singles. That same year they won the Grammy Award as the Best Pop Duo/Group.

Their The Bandito Tour presents their fifth album titled Trench that follows their other releases like Twenty One Pilots (2009), Regional at Best (2011), Vessel (2013) and Blurryface published in 2015 that is their most successful album to date including songs like Stressed Out. They have already released two new songs from their album: Jumpsuit and Nico And The Niners. 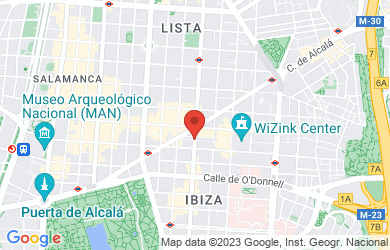 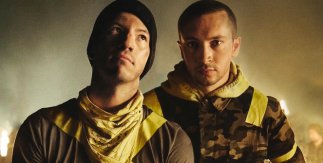 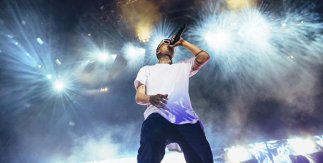 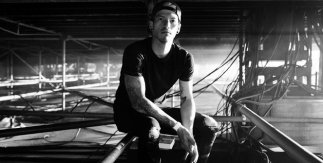