The dancer and choreographer Sara Baras is back with a show created in 2017. Sombras (Shadows) takes us on a journey through the evolution of her art, focusing particularly on farruca, a flamenco style usually performed by men for which she is particularly famed.

The show, which is directed by the Cadiz-born flamenco diva, fuses the virtuosity of der dance with striking choreographies, tradition with modernity. It is a journey through time, colours, silence and noise, multitude and solitude, light and shadows.

The set, designed by painter AndrÃ©s MÃ©rida, breathes colour and texture into the production. The music is brought to us by Keko Baldomero, the company’s musical director and a talented guitarist from Cadiz.

Since it made its debut in 2017, the show has been performed in many countries around the world to critical acclaim and now finally returns to the Spanish capital. Sara Baras became a professional dancer over thirty years ago, and since then she has performed over 4,000 times with her company.

She has danced on the the world’s leading stages, including the Royal Albert Hall in London, the Sydney Opera House, the Oktyabrskiy Grand Concert Hall in Saint Petersburg, the New York City Center, the Kennedy Center in Washington DC and the Shanghai Grand Theatre, confirming her status as one of the country’s most talented and beloved artists. . 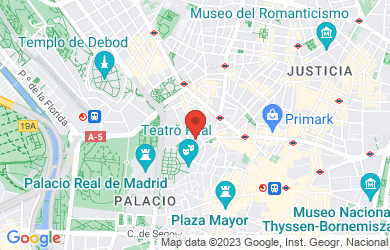 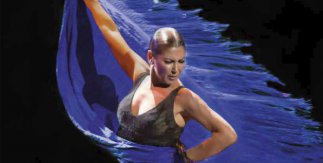 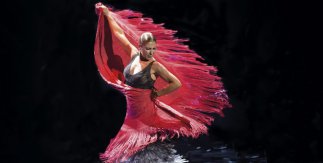 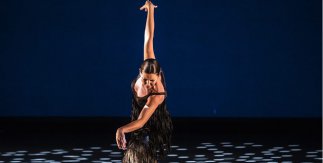 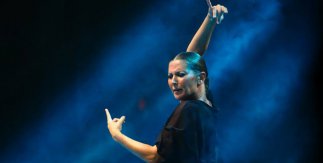