As a part of the Voces del Real, the Welsh bass-baritone Bryn Rerfel will perform a concert accompanied by the Madrid Symphony Orchestra with themes by Wagner and Broadway musicals.

Under the baton of Josep CaballÃ© Domenech he will sing arias from Lohengrin, The Mastersingers of Nuremberg and The Valkirye by Richard Wagner. He will also preform songs from The Fiddler on the Roof and The Threepenny Opera.

Terfel had his debut in 1990 as Guglielmo in CosÃ¬ fan tutte at the Welsh National Opera in Cardiff. But it was two years later when he had his international breakthrough interpreting the role of Jochanaan in the Strauss’s opera Salome at the Salzburg Festival.

He is considered one of the current most rounded up musicians and is famous for taking part in numerous musical comedies. He is also specialized in Wagner and sang in The Mastersingers of Nuremberg, The Ring of the Nibelungs and The Flying Dutchman

Richard Wagner - Arias from Lohengrin, The Mastersingers of Nuremberg and The Valkyrie.

Jerry Bock - Arias from The Fiddler on the Roof 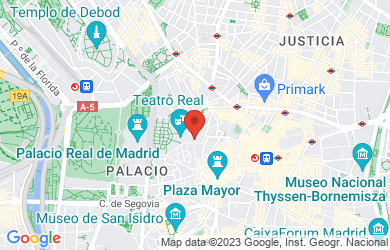 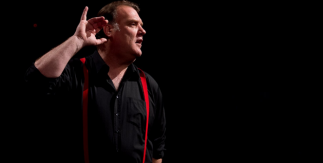 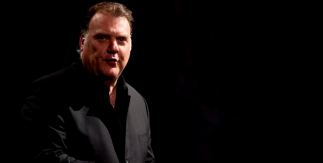