Every June, Arganda del Rey (town located 35 kilometres outside Madrid) becomes the capital of electronic music. The A Summer Story Festival will celebrate its sixth anniversary in style on 18 and 19 June 2021, welcoming  some of the greatest artists and DJs of the genre.â They include artists like DJ Snake, Charlotte de Witte, Armin Van Buuren and DJ Nano

DJ Snake, who has twice been nominated for a Grammy Award and who has worked with artists of the likes of Sean Paul, Major Lazer, Justin Bieber, Skrillex or Lady Gaga and has performed at festivals like Coachella and Tomorrowland, can be seen for the first time in Spain.

The young Belgian artist, Charlotte de Witte, has burst onto the techno scene  and is set to appear in the charts of international  DJs. The Dutch DJ and record producer, Armin Van Buuren will participate in the festival for the fourth year, and regularly appears in the charts of the best DJs in the world, having reached Number One of the  DJ Mag chart five times.

The festival will include the presence of the duo, Third Party, who will give one of the most outstanding performances on the Progressive scene.  DJ Nano is back for another year  and this year will innovate with one of the best representatives of today’s hardstyle, Sefa.

The Live Stage will include performances by Costa & Kitai, and as for techno, there will be a live performance by Reinnierd Zonneveld, and a session by Fatima Hajji along with Len Faki. The line-up for the sixth edition is rounded off with names like Reinier Zonneveld Live, Len Faki Third ≡ Party LIIIVE, Argia and Subshock & Evangelos, among others.

A Summer Story came about with the objective of bringing together fans of electronic music. The event will take place at the Arganda del Rey City of Rock, a venue that has already hosted big shows like Rock In Rio. The festival also provides a camping area so that visitors can make the most of this musical experience. 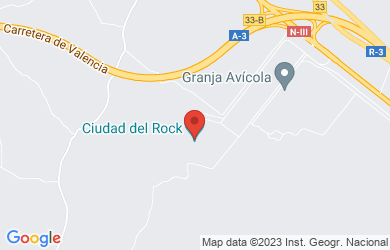 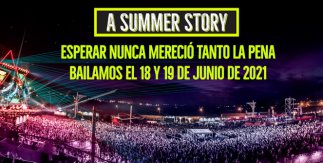 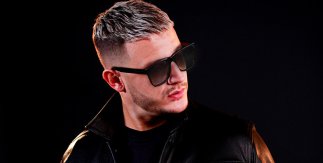 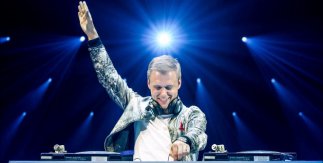 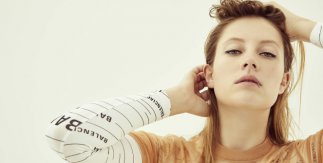 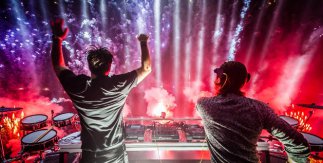