Manolo BlahnÃ­k. The Art of Shoes

The designer, Manolo BlahnÃ­k (Santa Cruz de La Palma, 1942) has been offering his creativity and exquisite craftsmanship to the fashion world for 45 years. This exhibition reviews several of his designs, highlighting his shoes, which can be works of art themselves.

The exhibition, organised by the VOGUE Spain magazine, with the collaboration of Blahnik himself and his team in London, consists of 212 pairs of shoes and 80 of his original drawings, from his private collection, an archive made up of over 30,000 pieces. They include the collection of shoes created for the film, Marie Antoinette, by SofÃ­a Coppola (2006) along with the two dresses created for the Oscar-winning Milena Canonero.

The exhibition is divided into six sections in which the recurrent themes, inspirations and obsessions throughout his career are addressed: art and architecture, nature, geographical influences (Spain, Italy, Russia, England and Japan), Gala (jewels), materials, and the central section (film, literature and history). Furthermore, a selection of photographs from the CondÃ© Nast archives, taken by some of the world’s best photographers, such as Helmut Newton or Patrick Demarchelier, can also be seen. 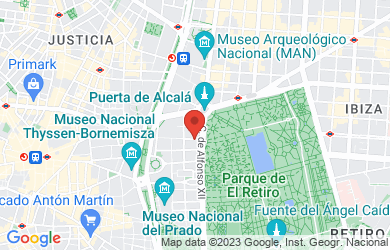 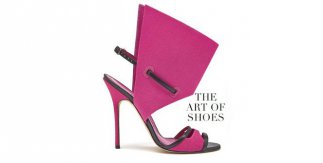 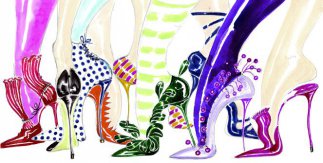