The AtlÃ©tico de Madrid stadium is located in one of the most important areas of expansion in Madrid in the north-east of the city, alongside the M-40 and close to the airport, between the Canillejas and Las Rosas neighbourhoods. Discover it by visiting the Atleti Territory!

With a capacity of around 68,000 spectators, the Wanda Metropolitano is designed in accordance with the highest comfort, safety and visibility standards. The stadium will be the stage for AtlÃ©tico de Madrid’s first team matches and will be a possibility for hosting national and European finals. On 1 June it will be hosting the Champions League final. After the Champions final, the UEFA classified it as an Elite Stadium.

Major international concerts have also been held there, such as those by Alejandro Sanz or Ed Sheeran, among others.

Visitors to the Wanda Metropolitano Stadium will be able to visit this new meeting place, where they can delve into the history of the club and its values through diverse leisure and entertainment activities, with fun interactive and immersive experiences.

Activities are grouped into three categories:

Furthermore, a Historic Tour is also available, which will visit all the corners of the stadium, inside and outside. Guided by an expert in the club’s history, the meaning of the different symbols that surround the stadium will be uncovered: Paseo de Leyendas, the red and white flag, the statue of the Bear and the Strawberry Tree or the Hispano AviaciÃ³n HA-200D aircraft. The route is rounded off with the usual tour of the interior of the stadium.

Tickets can be purchased on-line or at the ticket office in the Wanda Metropolitano commercial street, located next to the official store. On-line purchases will have an exclusive reduced price.

Due to the current health situation, use of face masks is compulsory in order to enter the stadium, where there are hand sanitizer dispensers at the entrance door and in different areas along the route in accordance with the indications of the health authorities.

- Municipal Mobility Plan for the Wanda Metropolitano (in Spanish) 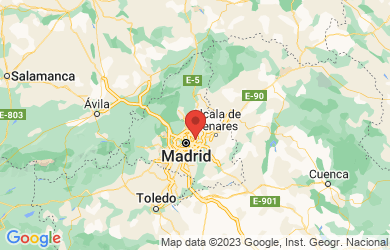 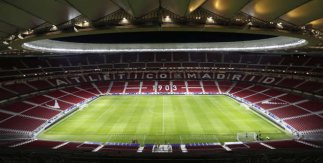 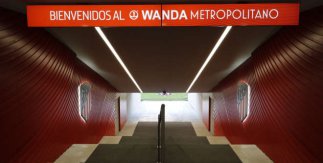 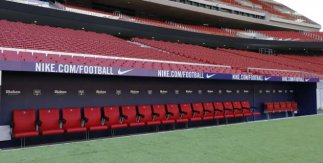 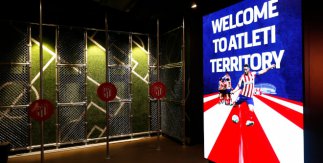 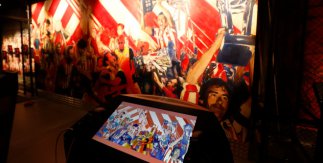