The biggest drive-in cinema in Europe reopened to the public on 27 May.

This drive-in cinema is located in the Fuencarral-El Pardo district, very close to the Paseo de la Castellana, and it boasts 350 parking spaces, making it the largest in Europe.

This is a complete experience for all ages, in which films, food, music and of course, cars come together in an unbeatable atmosphere. The billboard includes new releases as well as classics from the history of film, as well as the screening of mythical concerts by the best bands of all times.

The Autocine (Drive-In) has an In-Vehicle Food Service as well as a food zone consisting of a true American-style diner and several food trucks selling baguette and sliced bread sandwiches, hotdogs, salads, pizzas and assorted snacks.

In the summer months there is a Sun Lounger Zone with 160 loungers for those who prefer to watch the film from outside of their cars. 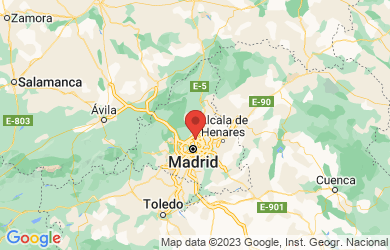 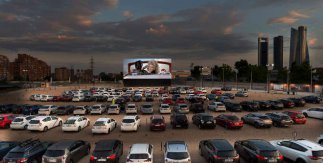 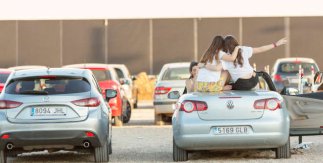 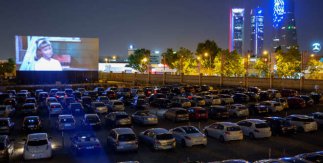 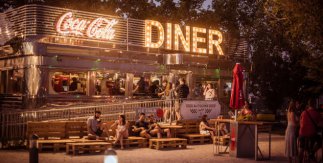