La Zarzuela Racecourse, an architectural gem and a prime example of Madrid Rationalism, kicked off the new season on 1 March but had to cancel it shortly afterwards as a result of the coronavirus pandemic. On 14 June, however, races started up again, initially behind closed doors. On 28 June the racecourse once again opened its doors to the public, with a limited number of attendees (60% till 12 July when it will go up to 75%), compulsory face masks and online tickets.

There will be a total of 11 days of racing (Sundays 14 Jun to 12 Jul and 13 to 27 Sep / Thurs 9 Jul to 13 Aug) and 55 races. During this exceptional spring-summer season the racecourse will be holding some of the races that were cancelled in April and May. There will be five Sundays featuring five races.

In addition, both daytime and evening races will be held on Thursdays in July and August. A total of five races will be run each day on grass or turf depending on the number of people allowed by each fase of the deescalation plan.

This autumn a total of 110 races will be held: 22 days of racing with 5 races on each day. Although they are traditionally held on Sundays, La Zarzuela Racecourse is hoping to host as many of the races that were cancelled at the start of 2020 as possible and so will be holding them on Thurdsay nights and Sunday mornings in September and on Friday evenings and Sunday mornings in October.

The Sunday morning races will have a similar schedule to previous years, with just a few minor changes. Races on Thursdays will be held at night on a synthetic track. The Gran Premio Duque de Alburquerque, which is usually held in spring, will take place on 13 September.

Thanks to a varied selection of food trucks serving tapas and drinks, the early-evening races held in October make for a fun and original after-work activity.

The races held on 8 November will be brought forward to Saturday 7th so as to not coincide with the final leg of the 2020 edition of La Vuelta bike race.

Two days of racing (5 races each day) will be held on the synthetic track: 23 and 30 December. There will also be charity markets and activities for the little ones.

Click here for more information on the autumn and winter programmes.

Due to the current situation caused by the COVID-19 pandemic, all events are subject to the health and safety measures announced by both the central and local governments. HZ reserves the right to change times, distances and the tracks of scheduled races in the line with the current health situation. 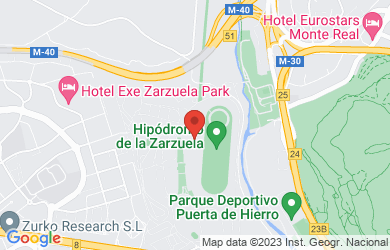 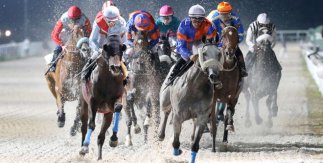 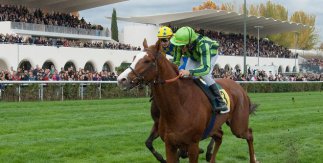 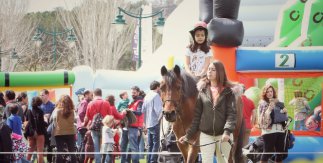 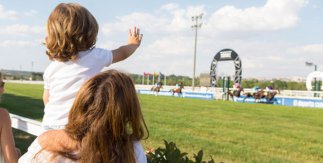 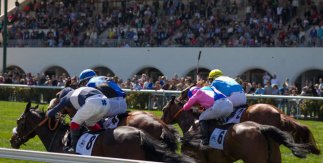