The carnival season ends with the burial of the sardine, where a fun funeral procession will make its way along the bank of the river Manzanares to bury the poor fish by the Fuente de los Pajaritos (‘Fountain of the Birds’), situated in the Casa de Campo. The end of the carnival will feature the popular Giants and Big-heads parade.

Portrayed by the painter, Francisco de Goya, the first honorary member of the Brotherhood of the Burial of the Sardine (responsible for organising this parade for years), this irreverent burial may date from the eighteenth century, during the reign of Carlos III, when, according to popular tradition, a consignment of rotten fish arrived at the markets of Madrid. In response to the commotion caused, the King published a decree ordering the burial of the fish on the banks of the river Manzanares.

The procession is to leave from San Antonio de la Florida at 5.30pm and it will go down the streets of Comandante Fortea, Santa Comba and Doctor Casals, before entering the Casa de Campo and burying the sardine next to the Fuente de los Pajaritos, at approximately 9pm. 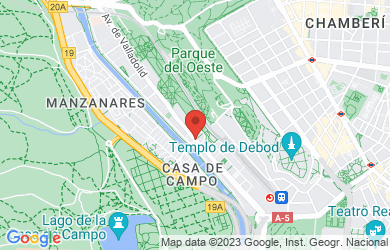 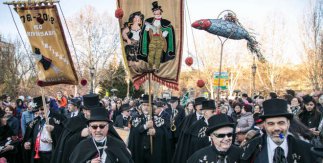 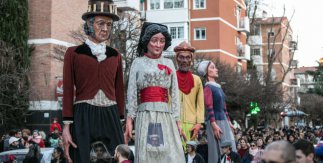 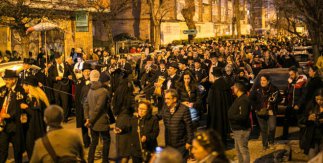 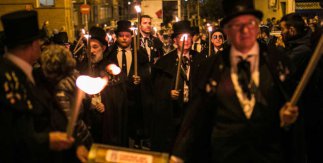 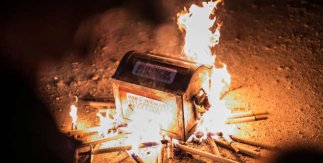 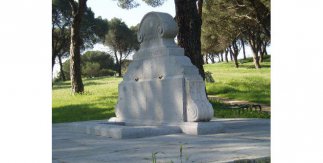