The green haute cuisine of the Madrid chef, Rodrigo de la Calle, has had its Michelin star confirmed in the 2021 edition and has also been awarded the new Green Star (with which the Michelin Guide raises awareness of restaurants committed to sustainable gastronomy) at its establishment in the traditional district of ChamberÃ­, where it moved from the Madrid sierra in May 2018. Its gastronomic proposal is based on the value of  vegetable world in cuisine.

The establishment, structured like a greenhouse, is a small place in which the main room has five tables, each seating four diners. Next to the kitchen, there are three tables, with capacity for one or two people, which is the best option  to observe the preparation of the dishes first-hand whilst enjoying the experience.

El Invernadero is an omnivorous restaurant, where animal protein participates as a dressing.  It offers gluten-free options as well as for diabetics and allergens in general and it also has special menus for vegetarians or vegans.

El Invernadero’s Michelin Star is joined by this award in the shape of a clover, which evokes nature, which Michelin has used to recognise its commitment to sustainable gastronomy and raise awareness of those restaurants that share this philosophy, respect the rhythms of nature and strive to innovate, introducing initiatives that preserve the environment through the management of resources and disposal of waste.

The Green Michelin Star is independent of the category and awards of restaurants and may be granted to establishments at all culinary levels. 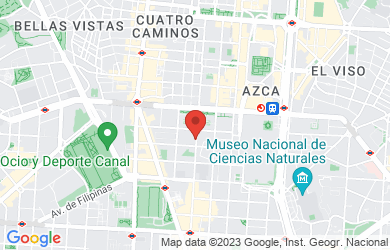 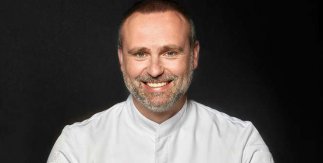 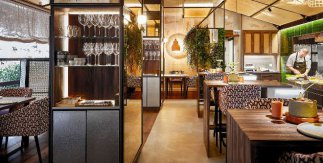 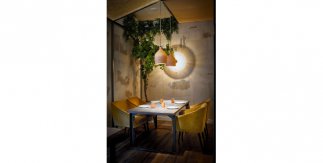 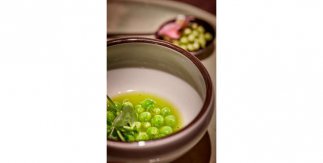