With the advent of Christmas, Madrid’s Plaza Mayor becomes a huge market where citizens and tourists can find all types of Nativity Scene figures, Christmas musical instruments, toys and jokes.

Christmas is coming and so is one of the greatest traditions: the Plaza Mayor Market, which is back to celebrate the festive season with all those who come and visit its 104 stands. The Traditional Christmas Fair of Plaza Mayor Association brings together all the vendors from this venue to offer their traditional products like nativities, Christmas decorations and joke items.

In the 17th century, Santa Cruz Square hosted a Christmas market where fruit and vegetables could be purchased, as well as decorations and presents. In the 19th century, its venue was established in this place and a regulation was drawn up to regulate sales.  Since then, the Plaza Mayor was the market that sold turkeys, nougat and sweets, whilst Santa Cruz Square focused on stands with Nativity Scene figures, Christmas musical instruments, toys and jokes.

In the 1980s, the awnings were replaced with houses, an important change which remains to the present day. It is an event organised by the Plaza Mayor Christmas Market Association. 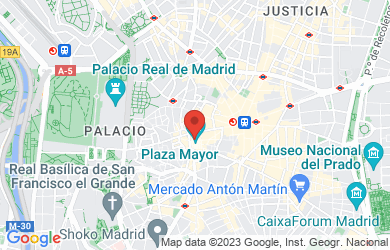 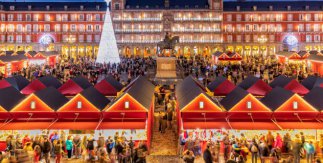 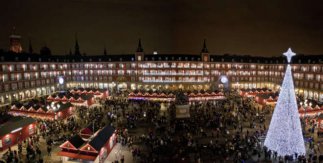 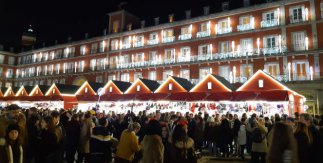 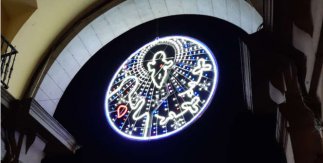 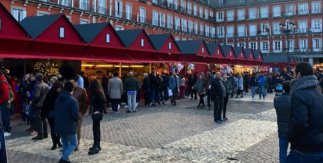