This cider bar, on the Paseo de la Castellana, is famous for being the first such establishment outside of Asturias to win the prize for the best 'cachopo' in Spain, in 2013.

At Xareu, products are brought in directly from Asturias, including its cider, which comes from Llagar Cortina. Its star dish, cachopo (stuffed breaded veal steaks) is served with different fillings: cabrales cheese and apple sauce, Iberian ham and vidiago cheese, cured meats, or chorizo and cabrales cheese, as well as the traditional cabrales cheese with serrano ham and mushrooms, not to mention a gluten-free version for coeliacs. It also has a unique system for customers to serve themselves cider at their table, with taps in the shape of 'cuÃ©lebres', mythological Asturian beings, a cross between a snake and a dragon. 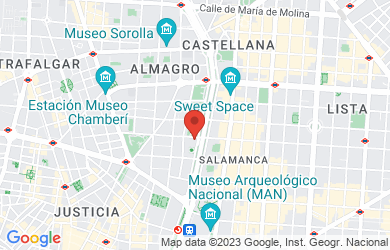 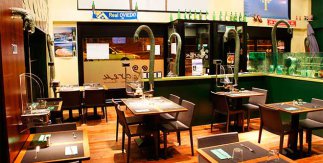