The  Mad Cool Space (located in Valdedebas-Ifema) will host the fifth edition of the Mad Cool Festival from 6 to 9 July 2022, a cultural event in which different artistic expressions coexist in the same space in a sustainable and responsible way, after it was postponed in 2020 and 2021 due to COVID. The Mad Cool festival is back with four days of music including performances by more than 100 artists including Metallica, Imagine Dragons, The Killers, Muse, Placebo, Faith No More. Pixies, Twenty One Pilots and Kings of Leon.

All tickets that have already been purchased will be valid for the 2022 edition, which will be held on 6, 7, 8 and 9 July 2022. From 7 July anyone who had already purchased a ticket and wishes to get a refund or change their ticket will have two weeks to do so, till 21 July.

Four days for all tastes

Festivalgoers can expect to see major national and international music acts, alongside different artistic disciplines, in an unbeatable setting. In addition to many of the artists who had already been confirmed for the 2021 edition, this year’s line-up now features some new names including some of the biggest acts on the international music scene today.

American rock band Metallica will be headlining on the first day, alongside hip hop and indie pop duo Twenty One Pilots and London's alternative rock band Placebo. Other acts on the line-up that day incudes Carly Rae Jepsen, Wolf Alice, and Yungblud.

On Thursday 7 July,  the indie rock pop band from Las Vegas Imagine Dragons will be performing, along with the new wave and heartland rock band  The Killers as two of the highlights of the day. They will be joined by American alternative metal band Deftones, American singer-songwriter and multi-instrumentalist St.Vincent , the group Foals, Norwegian singer-songwriter Sigrid, and Swedish artist Tove Lo, among others.

The line-up on Friday 8 July will feature British alternative rock band Muse and Faith No More, one of the most important alternative rock bands of the 1990s. On the same day, artists such as alt-J, The War on Drugs, MÃ, Jamie Cullum and Parcels will also take to the stage

The festival will close on a high on July 9 with performances by Nashville-based rock group Kings of Leon and alternative rock group Pixies. Other artists performing include Royal Blood, Zara Larsson, Editors, and Leon Bridges.

In addition, each day, a space called The Loop will be playing the best electronic and dance music. Great icons of the genre can be seen on this stage, such as Nina Kraviz, one of the most influential artists on the techno scene; hip hop group SFDK from Seville; South Korean DJ Peggy Gou; DJ, producer, and pioneer in music technology Paula Temple; artist Loraine James; and Australian DJ, composer, and producer Hayden James.

Mad Cool Festival was awarded the NME Award for the Best Line-Up 2018 by the British magazine, NME, one of the most prestigious magazines in the sector, for a poster that included artists like Pearl Jam, Arctic Monkeys, Depeche Mode or Queens of the Stone Age.

Mad Cool came about from the regeneration concept, becoming alternative in terms of content and form. It is a proposal for a society that has evolved towards innovation, quality and efficiency. It goes beyond the typical music festival and elevates the idea of shared leisure, proposing a new model in which the city and the environment are allies. 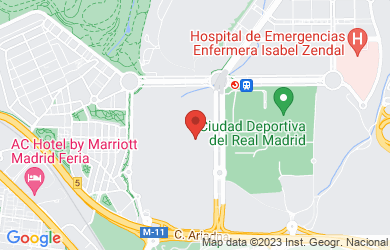 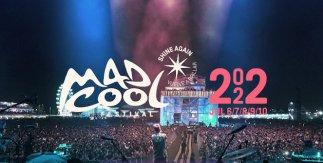 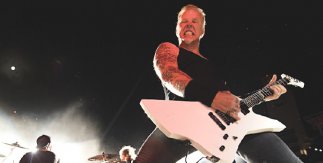 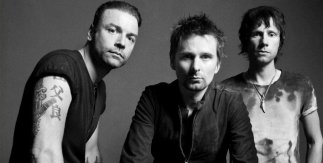 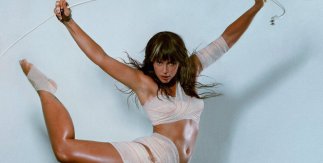 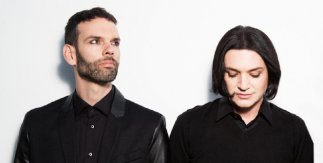