"Sometimes a generation has to make history." Under this slogan will be held the fifth edition of Another Way Film Festival, a film festival dedicated to sustainable development and the environment that will take place in Cineteca Madrid and, for the first time, also in Filmoteca EspaÃ±ola and Sala Equis.

The programme of this edition of Another Way Film Festival includes 37 films, 19 of which will form part of the competitive sections (Official and Impact) and which will be shown at the main headquarters of Cineteca Madrid.

There will also be a children's programme and two new non-competitive sections: Produced in Green, a selection of current films produced with sustainable practices; and Origins, classic and cult cinema with concerns about the environment and sustainability.

The festival also has a dozen parallel activities around other artistic and cultural aspects linked to sustainability and the triple bottom line: social, economic and environmental.

This year the collaboration with Juventud x el clima stands out through the event Fridays For Another Future (25 October), a free screening aimed at institutes, colleges and universities, which has been joined by 28 cinemas and cultural centres in 11 cities in Spain.

Madrid's screening will be Youth Unstoppable (Canada, 2018), directed by Slater Jewell-Kemker, and will be accompanied by a subsequent discussion between the public and members of Fridays for Future in Spain. In addition, the Cineteca and La Casa Encendida sessions will include an activism workshop given by Greenpeace.

The aim of the festival is to create a movement that aims to go beyond raising awareness in society. The aim is to create a platform to share stories about what is happening with sustainability using film as a tool to empower and inspire a change in life. 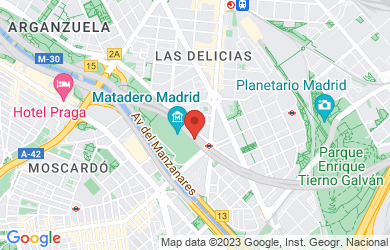 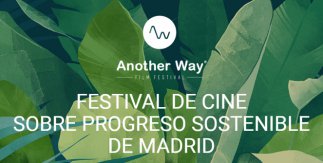 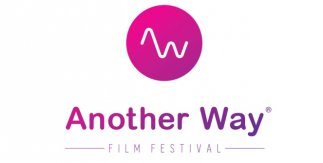