The stage of Teatro Real welcomes the sixth edition of the Universal Music Festival, that once again brings together Spanish an international artists. As with previous editions, the festival will take part of the celebration of the Bicentenary of Teatro Real, a special program of events with pop, rock, jazz and flamenco performers. For the latest edition, Patti Smith, Roger Hodgson and Carlos Rivera have confirmed their presence.

The legendary singer, Patti Smith, will perform at the Royal Theatre in Madrid on 23 June. The singer, songwriter, writer, activist, pioneer of the emergence of punk in New York is undoubtedly a key figure in pop music from the past fifty years. Accompanied by her usual trio of musicians, Lenny Kaye, Tony Shanahan and Jay Dee Daugherty, in addition to her son, Jackson, her concerts stand out for the emotional and intense poetic load. On this occasion, there will be no lacking of songs like Dancing Barefoot, Because the Night, People Have the Power, Pissing in a River, Ghost Dance or Free Money.

The Mexican singer, songwriter and actor, Carlos Rivera, will visit the Royal Theatre for the first time to mark the launch of his latest album and having performed 19 concerts in Spain, selling out in twelve of them. It is the concert that will round off his Guerra Tour.

On 28 July, the legendary Supertramp singer and songwriter, Roger Hodgson, can be seen performing live. This will be part of his Breakfast in America World Tour 2019 in which he will be accompanied by a band of four musicians performing all of his hits with Supertramp, as well as his own classics, such as Child of Vision, Hide in Your Shell, Sister Moonshine, Even in the Quietest Moments.

On 22 July, the multi-faceted American singer, guitarist and songwriter, Ben Harper, will give a concert accompanied by The Innocent Criminals, with a selection of their greatest hits.

The presence of the artist, MarÃ­a JimÃ©nez, an icon of the Spanish pop culture, must be highlighted, who will give a concert accompanied by friends and represents a return to the stage 18 years after her last stage performance in 2002.

The festival’s line-up  is rounded off with the presence of leading artists from the music scene, such as Miguel BosÃ©, Ana Torroja, Pablo LÃ³pez, Miriam RodrÃ­guez and Mon Laferte. 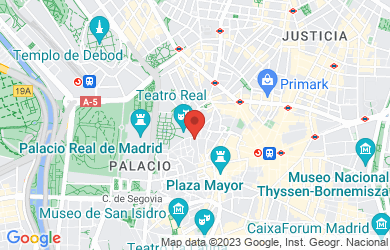 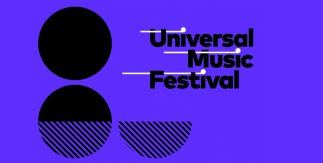 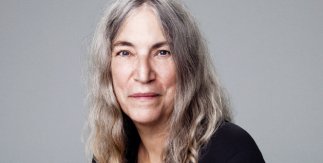 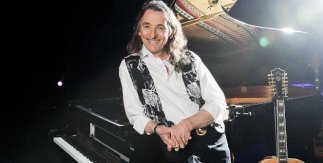 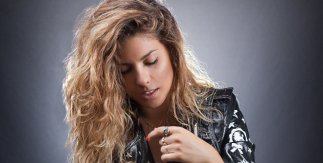 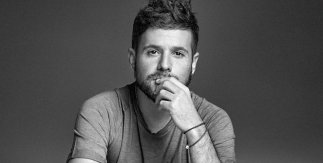 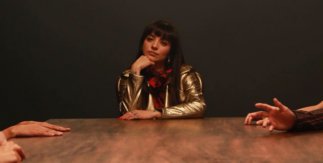 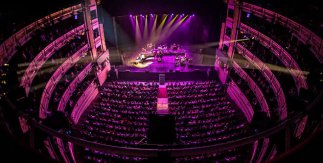