The new edition of the International Madrid Fusion Summit will turn Spain's capital into the world’s gastronomy capital for three days. The participation of international speakers from all around the world, along with celebrated chefs from Spain and abroad, testifies year after year to the extraordinary draw of this event.

It is a culinary meeting place that has been taking place every January since 2002 in the Municipal Congress Center where each year a different country is invited to be the special gastronomic guest of honor.

The event is divided into two Congresses that will deal with the possible future course of haute cuisine: environment, energy efficiency, human relations, applied psychology, social integration, uberisation, new technologies, and recycling. Chefs from all over the world will participate in technical demonstrations, training workshops, competitions, auctions and prizes. 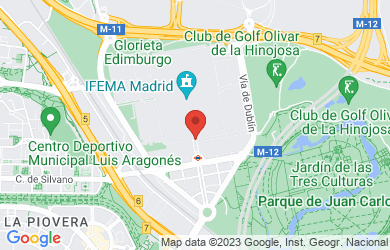 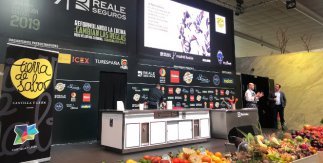 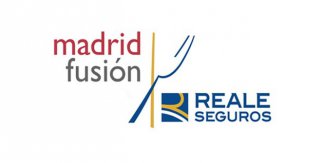