Since it was first held in 1933 on the Paseo de Recoletos, the Book Fair has not stopped growing and contributing to the cultural mosaic of the city.

The increase in the number of requests to participate from booksellers, publishers and distributors made it necessary to look for a new venue, which is why the Fair moved to the Retiro Park in 1967. Time has proven that this venue was the right choice and it is now closely associated with the annual book and reading event.

Visitors will be able to enjoy cultural diversity and arts with proposals for people of all ages. It is expected to invite more than 50 fiction and non-fiction writers from different regions of the country, so that famous Colombian writers can be discovered along with a new generation of creators.

The 2019 edition closed with record figures, increasing sales by 14% with respect to the previous year.  A total of 2.3 million people enjoyed this cultural event in which around 550,000 books were sold, raising almost 10 million euros.

The Fair hosted more than 300 activities designed for all types of people and ages in order to promote reading, with encounters, conferences, workshops and round tables in the different spaces. Authors occupied the 361 huts of the bookshops, publishers, distributors and institutions with more than 1,800 authors (of whom 42% were women) and 5,200 book signings were held. Names like Domingo Villar, Elvira Sastre, Ian Gibson, Camilla LÃ¤ckberg or ElÃ­sabet Benavent were present in the book signings.

The invited country of honour was the Dominican Republic, whereby 60 leading authors were present with literary representatives of the new generation, like Frank BÃ¡ez and Rita Indiana, or the presence of Mario Vargas Llosa who participated in a debate with two speakers on his relationship with the Caribbean island. 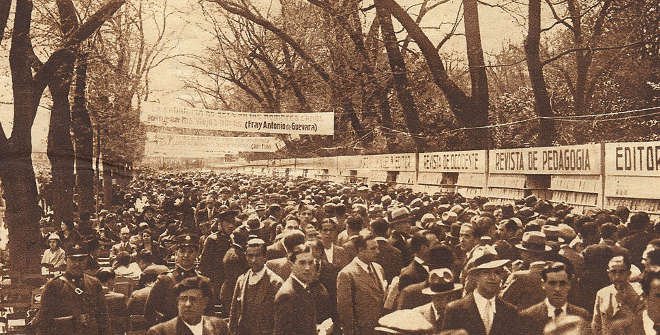 Each year, the Madrid Book Fair is committed to internationalisation and the focus was on Latin America in 2019. The event has strengthened relations with Latin American countries thanks to the celebration of various proposals, such as the Read Latin America Read 2019 international meeting and the 1st Meeting of Iberian-American Booksellers where representatives of bookshops from Argentina, Colombia, Costa Rica, Ecuador, Mexico, Peru and Chile came into contact with the Spanish book sector. 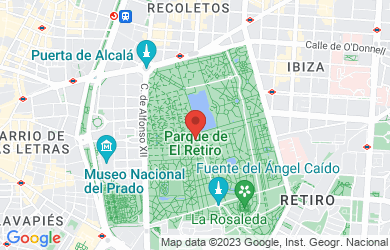 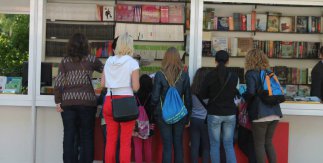