From Palm Sunday to Easter Sunday (10 to 17 April, 2022), thousands of people flock to the city to attend the numerous processions that take place on the streets of Madrid. The atmosphere created by the rolling drums, trumpets and the hundreds of religious worshippers' in bright and colourful attire is the hallmark of Easter in Madrid.

Madrid commemorates the Passion and death of Jesus Christ with a packed programme of events. Churches and basilicas schedule religious music concerts, whilst numerous brotherhoods take part in processions they have been preparing for all year long. The city's best restaurants, cafÃ©s and cake shops serve traditional Easter dishes, such as torrijas (French toast) and potaje de garbanzos (chick pea stew).

During Holy Week, the week leading up to Easter Sunday, carved images and sculptures, which spend the rest of the year housed in basilicas and churches, are adorned with candles, flowers, and richly embroidered shawls. Accompanied by dozens of penitents and borne aloft by costaleros, members of different religious guilds, they are taken on processions through emblematic places such as the Paseo del Prado, Calle AlcalÃ¡ and the Plaza Mayor. 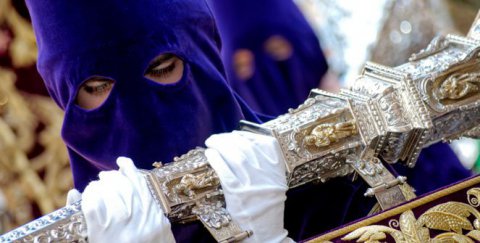 The processions held during the Easter Triduum are those with the most recognition and followers, as they commemorate the death of Christ. The most popular ones are: Nuestro Padre JesÃºs del Gran Poder y MarÃ­a SantÃ­sima de la Esperanza, JesÃºs Nazareno y la Virgen de la Soledad and Divino Cautivo (with the famous carving by Mariano Benlliure), all of which are held on Holy Thursday, JesÃºs Nazareno de Medinaceli, MarÃ­a SantÃ­sima de los Siete Dolores and the Santo Entierro, all on Good Friday, and, finally, the Virgen Dolorosa and Soledad on Holy Saturday.

The Hermandad del Silencio procession sets out on the evening of Good Friday from the Literary Quarter, and in it, a group of costaleros carry the SantÃ­simo Cristo de la Fe through historic places like Plaza de Matute, Plaza de Santa Ana, Calle Echegaray, Calle Cervantes, and Calle Lope de Vega.

2019 Easter Processions (includes maps of the last processions to be held before COVID-19).

Map of churches displaying the carved images and sculptures that take part in the procession:

Easter in Madrid would not be the same without music. The Religious Music programme for Easter is filled with concerts that include the Young Performers Cycle, the concerts of the Madrid Choral Federation and traditional saetas. They all take place in churches across the city, such as the Royal Basilica of Our Lady of Atocha, the Chapel of Our Lady of Almudena Cemetery, the Royal Collegiate Church of San Isidro and the Royal Basilica of San Francisco el Grande. The city’s cultural centres also offer their own concert series: Conciertos en los Distritos, and the Organ Cycle in San GinÃ©s featuring concerts by well-known organists.

On Easter Sunday, it’s time for the tamborrada maÃ±a drum parade. Various brotherhoods carrying drums of different sizes set off from Madrid's Plaza Mayor and stroll towards Plaza de la Villa as they play music to celebrate the Resurrection of Jesus Christ, three days after his death.

It is common for religious celebrations to feature traditional fare, and Easter in Madrid is no exception. Dishes enjoyed at this time of year range from Soldaditos de PavÃ­a –crispy fried chunks of cod, Potaje de garbanzos a la madrileÃ±a (chickpea stew, with spinach, cod, potatoes and hard-boiled egg) and croquetas de bacalao (cod croquettes) to torrijas, Spain’s answer to French toast. 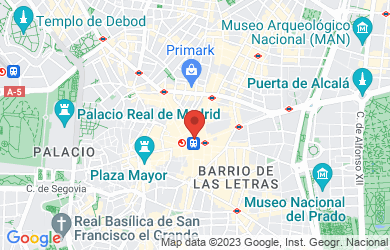 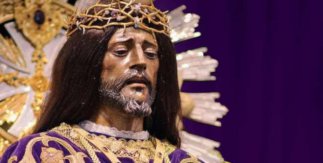 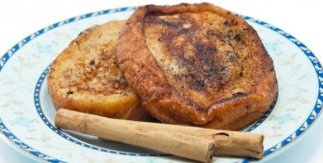 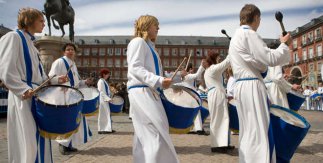