The origins of Viena Capellanes date back to 1873, when it first baked a new kind of bread: the Vienna Bread, which it patented and produced exclusively for ten years. The first bakery was set up in the old Chaplain’s House and it took its name from both elements.

Its success led to the creation of the chain that continues to exist today, which resulted in a wider range of products (pastries, chocolates, cold meats, tearooms, etc.), and a lager amount of establishments (totalling the 20 outlets that Viena Capellanes has at present).

It was the first Madrid-based industry to have a motorized distribution vehicle, instead of the horse-drawn carriages of the time, and it was also one of the first firms in Madrid to receive the outstanding distinction of “Suppliers to the Royal House”. Commercially speaking, the company became a pioneer of new formulae, with its “Brand Concession” contracts, a direct forerunner of modern Franchise Contracts. 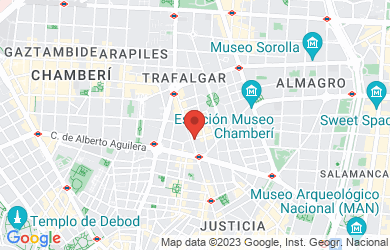 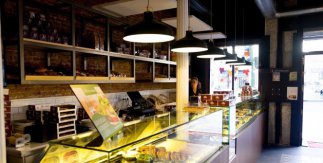 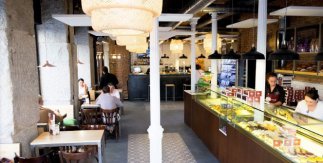 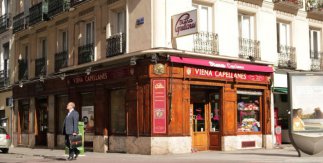