In 1866, MatÃ­as Pujadas founded a small workshop in Inca, Mallorca, where he produced made-to-measure shoes. A generation later, his son, Mateo Pujadas, took over the business and in 1905 he opened one of the first Goodyear welted shoe factories in the Balearics.

In 1961, JosÃ© Albadalejo Pujadas, great grandson of the founder, further developed the family business, creating Yanko, one of Spain's largest shoe-making companies, which produced a million pairs of shoes in the 1980s. And in 1997 he created the 'Carmina Albaladejo Shoemaker' brand, with a view to becoming one of the top producers of hand-crafted shoes.

Since then, and following a very strict production method, all Carmina shoes are stitched using the traditional Goodyear method and subjected to stringent quality controls. The manufacturing process lasts from 15 to 20 days with 11 clearly defined stages: preparation of the last, design, pattern making, material selection, cutting, sewing, assembly, stitching of welting and soles, smoothing edges, dyeing and polishing, and lastly, finishing.

The design is traditional and elegant. These are shoes for men and women which do not need to follow fashion closely, as they focus on quality and comfort, which are timeless. 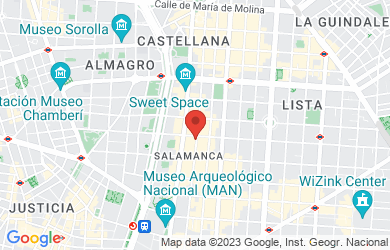 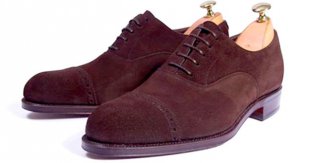