Opened back in May 1916 as a local food market, in 2009 the Mercado de San Miguel – one of the city’s finest examples of cast-iron architecture located a stone's throw from Plaza Mayor – became Madrid’s first gourmet market. Nine years later, in 2018, it was relaunched with a number of internationally-renowned chefs joining the ranks.

Situated in the heart of the area known as Madrid de los Austrias (Hapbsurg Madrid), it welcomes over 10 million visitors a year. Widely regarded as the city’s culinary temple, it boasts over 20 stands whose offerings go from the finest Iberian ham and freshest fish and shellfish brought in daily from the northern coastal region of Galicia, to Mediterranean rice dishes and the most exquisite cheeses from Castile, Asturias and the Basque Country.

The market was forced to close for 9 months due to the COVID-19 pandemic, but reopened in July 2021 with four new stands: Madreamiga, an artisan bakery run by baker BegoÃ±a San Pedro, chef Clara VillalÃ³n and the co-founder of Grosso Napoletano Hugo RodrÃ­guez de Prada; Prrimital selling top-quality meat; Picolisto, serving delicious tortillas; and QueserÃ­a Quesoba, cheese makers from CantÃ¡bria who prepare their cheeses using milk from cows that graze on mountain pasture.

The reopening of the market has also seen the addition of a new stall run by El SeÃ±or MartÃ­n and the return of P.A.N, a leading brand of high quality corn-based food products that offer us a taste of Venezuelan culinary treats, including the popular arepas. 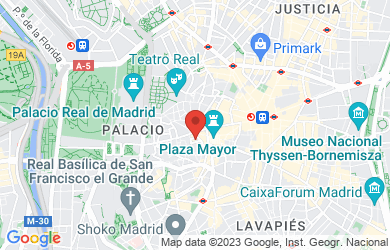 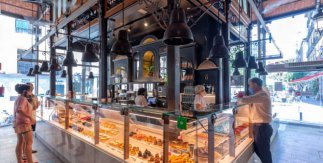 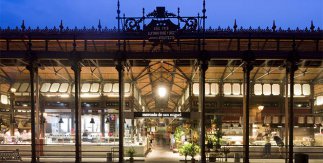 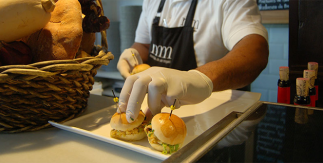