Located in the heart of the literary quarter in Madrid, and the centre for art and culture in the city, Modernario is a space dedicated to the exhibition, sale and promotion of designs from the 20th century.

Spanish design from the 20th century, particularly the work of, among others, Antoni Gaudi, Luis Feduchi, Torres Clave, Antonio Bonet, Oscar Tusquets and Rafael Moneo, will also occupy an important position in the collection, as well as great Belgian, French, German, Italian and Japanese designers from the end of the century. 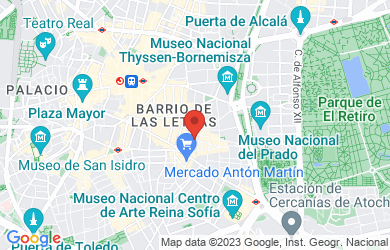 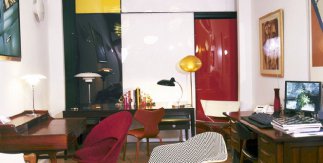 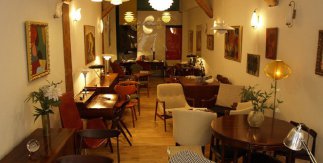