Its name is a tribute to the classic by Federico Fellini and, in 1995, Ocho y Medio took the baton of former LibrerÃ­a Alphaville –located inside the legendary movie theatre- to start a space entirely devoted to publications about the seventh art and the film industry and including all the disciplines related to audiovisual media, like television, photography or video.

Now, accessed from the street and surrounded by the largest group of theatres showing films in their original language –Golem and Renoir Princesa-, this bookstore features an extensive catalogue with over 15,000 references in many languages, mainly Spanish, English and French, but also Portuguese, German, Catalan or Galician.

The store also has their own cinema publications through their many collections. Fahrenheit 451 features texts about cinema or written by figures from the world of film, Furtivos is dedicated to literature, essays, etc., Cautivos del mal includes biographies, studies and memoirs of directors, actors, technicians, critics, etc.. They also publish other collections like Fuera de formato, and most importantly Espiral which, in line with Faber & Faber or Cahiers du Cinema, publishes a selection of film scripts, in most cases accompanied by additional texts, artistic and technical specifications and colour prints from the film. Some of the titles belonging to this collection are La lengua de las mariposas, by Rafael Azcona, Volver, by Pedro AlmodÃ³var, who is a regular and a personal friend of the owners, The Pianist, by Polanski, or Match Point, by Woody Allen. 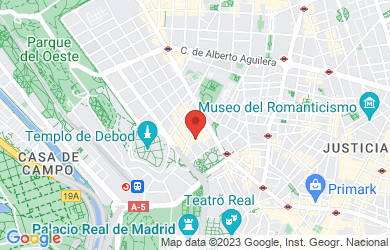 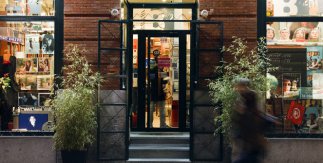 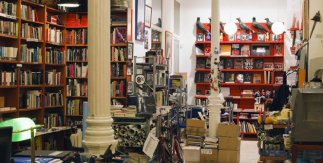 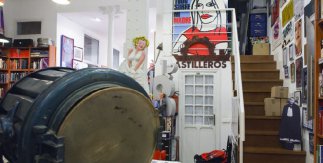